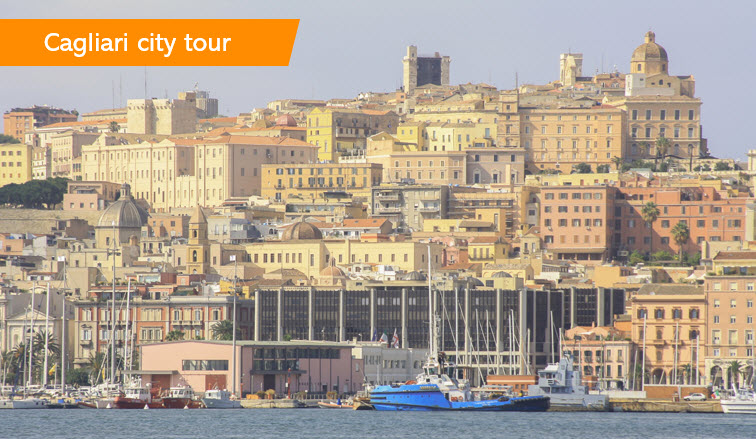 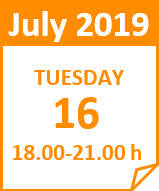 Cagliari was founded in the 6th century BC by the Phoenicians, who created a commercial port of call in the interior of the lagoon of S. Gilla. Occupied by the Romans, the ancient Karalis had its Catrum in the Marina district, and grew, above all on the plain between the hills and the sea. In the Middle Ages, the villa giudicale was built near the S. Gilla lagoon. Later, the Pisans raised a line of defence around the limestone hills that dominate the gulf. The right to spend the night in the Castello district was given only to the Pisans: Cagliari, for all Sardinians, became Casteddu. Conquered after a siege by the Aragonese, in 1326, it became the capital of the Regnum Sardiniae. Now the old city is between the port and the Marina district, with the Stampace district to the west, and the Villanova district to the east. The white towers of the central Castello district overlook all of them.


Description of the sights

There are numerous important sights in Cagliari, only a few of each can be visited in a 3-hour bus guided tour.